Federal appeals that arise in Florida are controlled by the Eleventh Circuit Court of Appeals, based in Atlanta, Georgia.

The procedures that govern appeals in the federal circuit courts of appeals are very different from the procedures governing state appeals. And enforcement of the procedural rules is very different. For example, the federal appellate courts are very strict with deadlines, and you risk your entire appeal being dismissed if you are one day late in filing your brief. And extensions of time to file your brief are rarely granted. 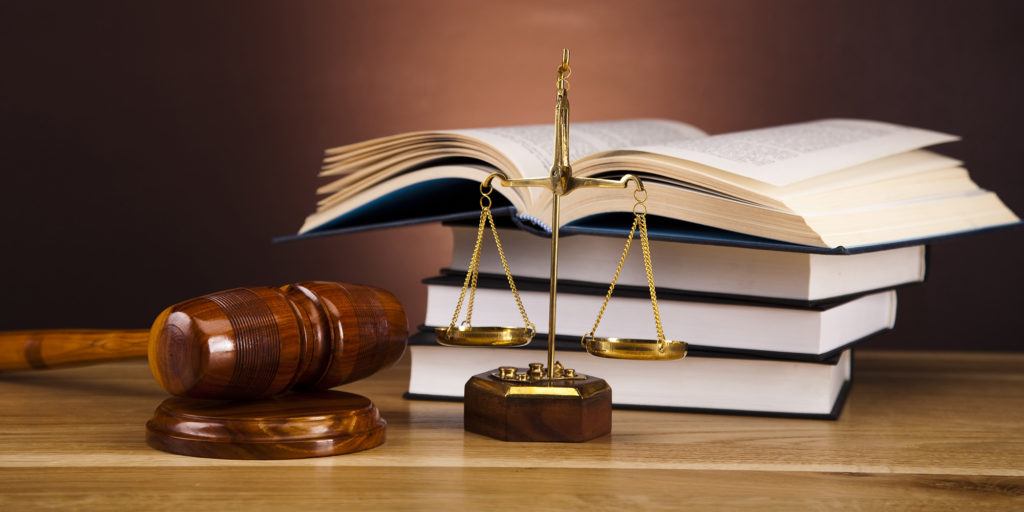 Some of the decisions we have obtained in the federal appellate courts include the following:

Hotel guest, who suffered injuries after being struck by a wave while swimming in the ocean, brought personal injury action against hotel alleging negligent failure to warn of hazardous beach conditions and negligent entrustment of beach safety to untrained and ill-equipped lifeguards and against treating hospital alleging, among other things, medical malpractice. After the hospital settled and jury returned a verdict in favor of guest, the United States District Court for the District of Puerto Rico denied hotel’s motions for a new trial and to alter or amend the verdict. Hotel appealed.

The First Circuit concluded that the district court erred as a matter of law in its assessment of the effect of its own instruction and, thus, erred in its interpretation of what the first-phase verdict signified. The jury award encompassed both the damages attributable to the Hotel’s beachfront negligence and the aggravating damages attributable to the Hospital’s alleged malpractice. Consequently, the district court erred in foreclosing further litigation; the Hotel was entitled to some process by which it could test how the plaintiff’s total damages – $1,844,000 – should be allocated as between it and the Hospital. The district court should not have denied the Rule 59(e) motion or dismissed the cross-claim without pursuing that inquiry.

The plaintiff and the Hospital cannot, by contracting between themselves, deny a third party rights that the third party (here, the Hotel) enjoys under the law.

The pivotal question concerns the allocation of damages as between settling and non-settling tortfeasors in a successive tortfeasor case.